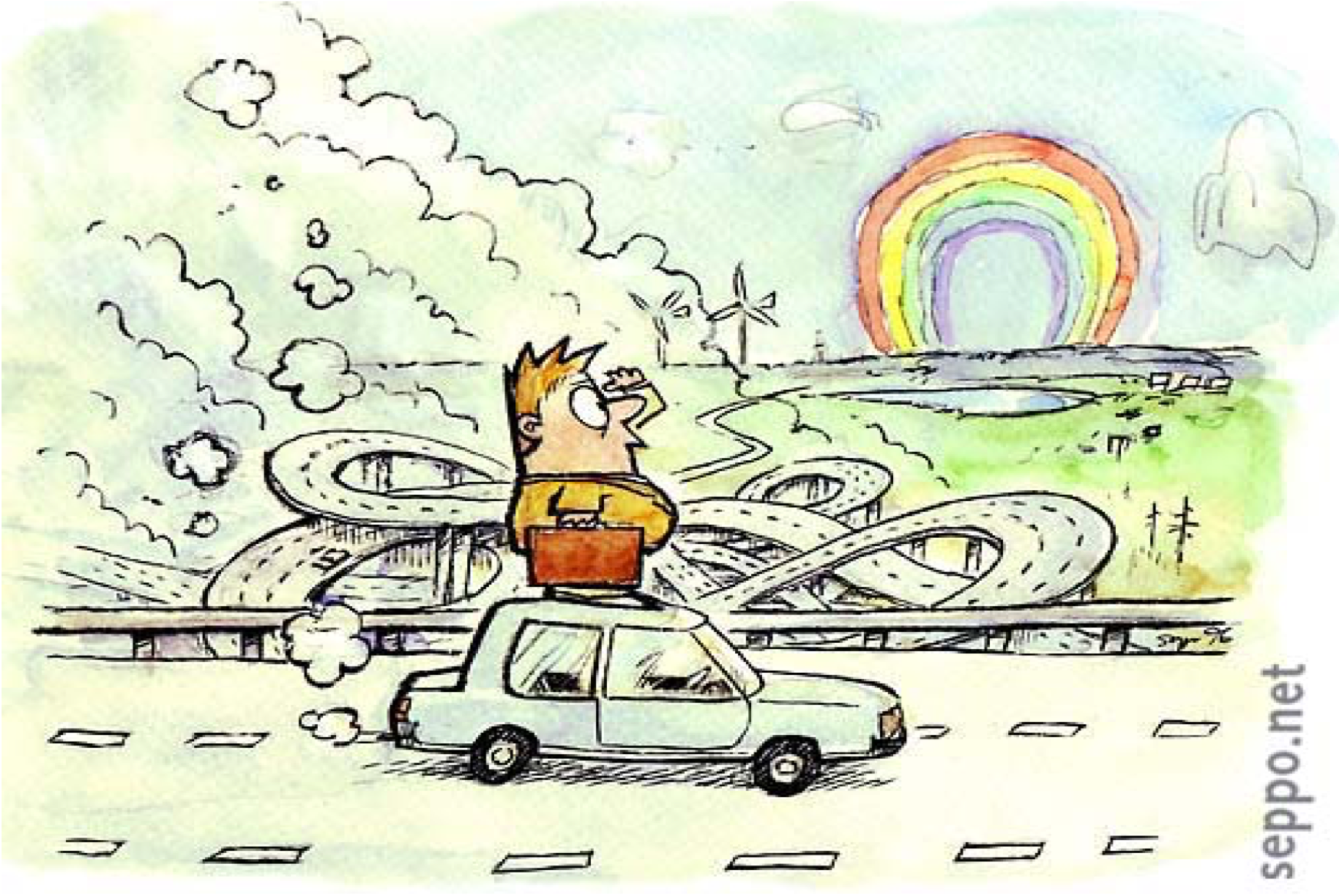 The road to a brighter future

Transportation is the major source of human generated emissions. Growing world population increases the need for more efficient and sustainable mobility, for people, goods and food. The use of gas will fuel transportation in a sustainable way, rendering a bright future for the next generation

Back in 1984 we were part of the team that drafted and launched the natural gas vehicle program in Argentina, a program that pproved successful and led the way to many similar programs around the World. Since then we have helped numerous governments, companies and Associations to replicate and improve their projects. We specialize in standards, regulations, market research, technical solutions and developments. From 2013 to 2018, Diego Goldin has run NGV Global, the International NGV Association.

During the 2018-2021 triennium, Diego Goldin chairs the Gas for Transport study group in the IGU, Utilization Committee. This study group is responsible for preparing reports and documents that will assist the IGU in the actions required for showing the global benefits of replacing liquid fuels used in all modes of transportation by Natural Gas. Sectors covered are road (light and heavy duty), public transport, marine, rail, off-road, RNG.

Since September 2018 Goldin leads the Committee “Gas For Transport” of the International Gas Union For the 2018-2021 triennium during the Korean presidency of the IGU. He has participated of the IGU Council Meetings in 2016, 2017 and 2018.

Since 2008 he leads several ISO CNG for Transport working groups, from 2018 the ISO working group for conformity assessment, training and certification of personnel of the gas for road transport industry, led the drafting of international standards of CNG and LNG fueling stations for Road Transport, he is also member of the ISO Committees for road and sea transport and gas quality. Member of the CSA Committees for USA and Canada standards for gas in transport.

He is a consultant for IVECO Argentina and Scania Argentina for the homologation of heavy duty gas units in Argentina. He drafted the text of the project standard of Enargas NAG 451 for the import of gas vehicles. (Project already submitted to public discussion and awaiting publication In October 2018).

Between February 2013 And July 2018, Goldin served as executive Director of NGV Global, The International Association of the vehicular gas industry. Among other tasks, he was responsible for implementing the strategic plan of the association, strengthen relations with members, recruit new partners and oversee the functioning of the Association.

He advised for the governments of Israel, Trinidad & Tobago (at the request of the Argentine Foreign Office), South Africa, Peru, Brazil, Colombia, Czech Republic, Uruguay, Bolivia in different regulatory and technical aspects of its gas programmes for transport. He was invited by Kogas (Korean Gas Co.) and the Ministry of Environment of the Republic of Korea to lecture on the use of gas in transport and its environmental benefits. Consultant for Iadb/FOMIN 2008-2009. Invited and sponsored by ISO to take part of the ISO PC248 Committee on environmental aspects of bioenergies.

In 1984 he joined the National Gas Company for the drafting and implementation of the CNG program in Argentina. He was part of the program Monitoring Committee in Energy Secretariat up to 1988. In 1986 he was Argentine delegate to the creation of NGV Global in Vancouver, Canada.

As Independent industry consultant since 1991, Goldin has served several automotive companies including IVECO, Fiat, General Motors with its NGV programs, General Electric and Air Liquide among many other.

He specializes in codes, standards and regulations, as well as in the development and implementation of NGV programs including vehicle and components certification and homologation.