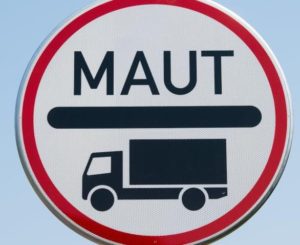 The Bundestag (the National Parliament of the Federal Republic of Germany) decided on Thursday evening an increase in the toll rates starting on 1 January 2019. For the first time, the costs of noise pollution by trucks are also included in the calculation for the MAUT (motorway & national road charges). Taking into account the weight classes also takes into account the heavier road load of heavy vehicles. At the same time, CNG and LNG powered vehicles are being exempted from tolls for the time being. This decision complements the incentives already announced in June for the purchase of these vehicles and will have a huge impact also beyond the German borders, as Germany is the crossroad of European logistics routes.

Due to the new rates and the extension of the toll to all federal highways, which has been in force since July, the federal government expects future revenues of an average of 7.2 billion euros per year. That’s about 2.5 billion euros more than before.

1 thought on “LNG & CNG trucks exempt from tolls in Germany”